Since 2019 I have been a professor in the University Center for Human Values at Princeton, with appointments in the Religion and Philosophy departments.

From 2020 to 2023, I am honored to be serving as the president of the North American Kant Society.

Together with Lara Buchak, I direct the new Princeton Project in Philosophy and Religion.

From 2004 to 2016, I was assistant and then associate professor at Cornell’s Susan Linn Sage School of Philosophy, with affiliations in German Studies and Religious Studies.  From 2016 to 2017 I was a professor in the University of Pennsylvania Philosophy department.

My research focuses mostly on Immanuel Kant and other early modern philosophers, as well as on philosophy of religion, the ethics of belief, and certain issues in aesthetics and moral psychology (especially hope and despair). I am also developing a scholarly-activist interest in food ethics.  Here is my CV.

This would mark a major advance in animal welfare. We humans like to consume the eggs and lactate of other mammals, and so the females of other species are valuable. But what happens to the males? 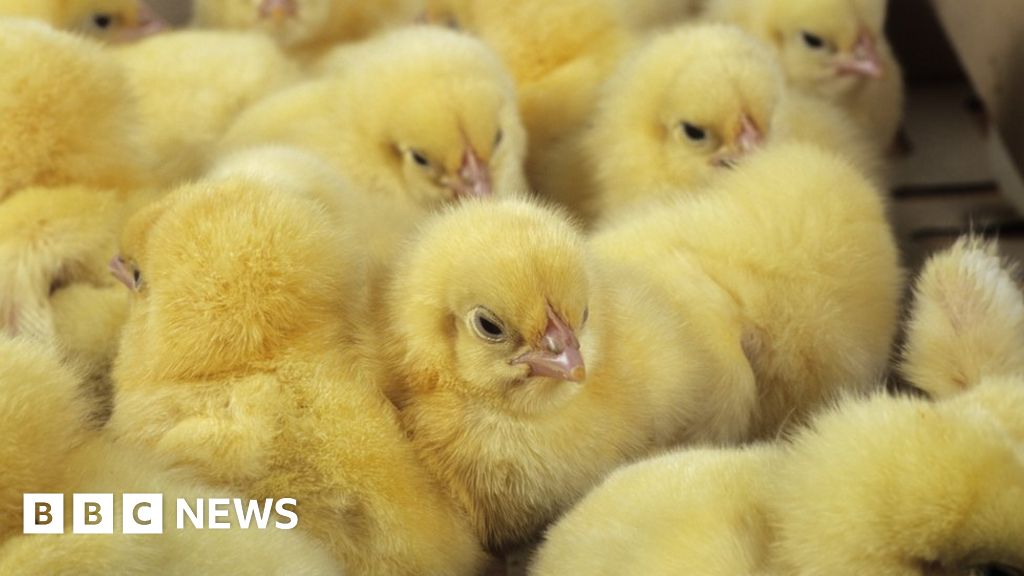 A gene editing technique may prevent the slaughter of animals not needed by the livestock industry. The Future of “Meat”: Two recent alums discuss their experience working in the alt-meat space (plus, lots of exclusive swag!)

ABSTRACT:  Ever wondered what it's like to be at the cutting edge of food, technology, and climate change? Th...

Marco Pierre White is championing Redefine Meat‘s products, but do they live up to the hype?

Kudos to @IChotiner for pushing back again Allen Guelzo's ludicrously awful reading of Kant. I suspect many of us in the North American Kant Society would be happy if it turned out that Kant is "to blame" for CRT, but what Guelzo says here is just confused. @UKKantSociety

New Interview: I talked to the Princeton historian Allen Guelzo about his new biography of Robert E. Lee, why white supremacists showed up in Charlottesville, and whether Kant is to blame for Critical Race Theory. https://www.newyorker.com/news/q-and-a/reexamining-the-legacy-of-race-and-robert-e-lee

As the current president of The North American Kant Society I can say that this is categorically untrue, albeit tempting.

Breaking news: The North American Kant Society has put out a hit on Guelzo

Honored to be visiting the @WLUMuddCenter for a couple of days as part of their Daily Ethics series. Exceptionally beautiful campus, including the chapel formerly known as Lee Chapel, recently renamed University Chapel. @wlunews https://columns.wlu.edu/andrew-chignell-is-the-next-speaker-in-the-mudd-lecture-series/?utm_source=ingeniux&utm_medium=embed

Day three of the Princeton Philosophy and Religion conference getting under way. Keynote speaker later today is Jennifer Lackey (Northwestern) speaking on "Religious Authority and Reasons"

Starting this Sunday... Our second (and possibly annual) Princeton Philosophy and Religion Conference. More information and full program available at pppr.princeton.edu/events. This conference will be a hybrid event. ... 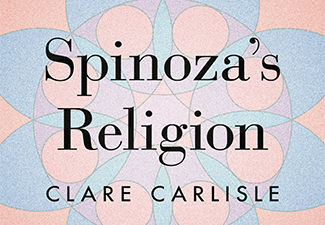 Virtual NAKS about to get underway again with our Sellers Prize winning paper by Sabina V. Brenner (Groningen): "Kant on Autonomy as Self-Making." Commentators are Barbara Herman (UCLA) and Christine Korsgaard (Harvard). Join us at https://northamericankantsociety.org/VNAKS

The Ethics of Eating

The “Ethics of Eating” course that I taught for many years at Cornell with Will Starr is now open to anyone in the world as a MOOC on edX.org.

A Kantian research resource constructed with the help of numerous research assistants over the years. Powered by the Kant section of PhilPapers.

Website for a 4-year, $5M cross-disciplinary grant effort, co-directed with Sam Newlands at Notre Dame. The main goal was to bring philosophers, psychologists, sociologists, scholars of religion, and even some theater- and film-makers together to think collaboratively about the nature and roles of hope and despair in human life.